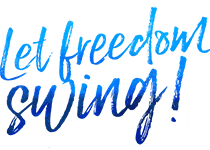 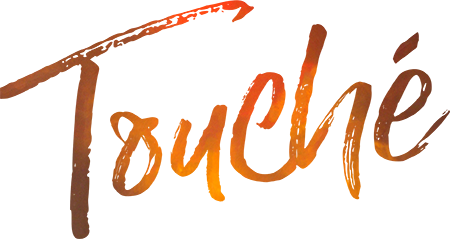 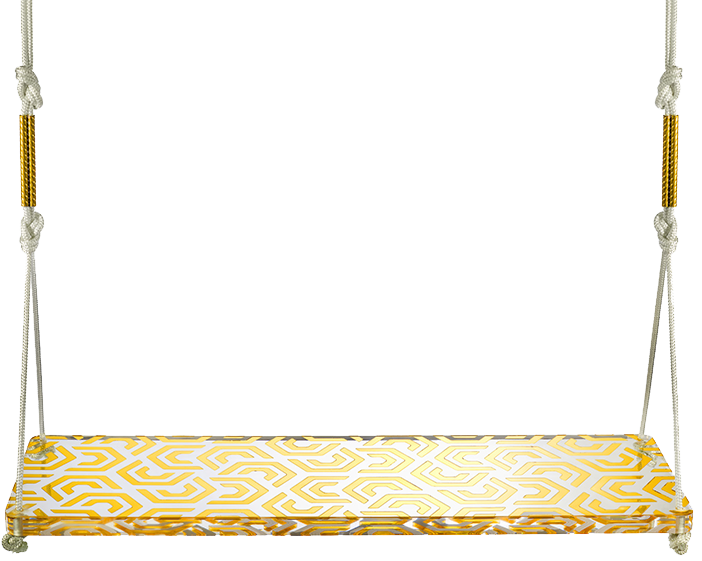 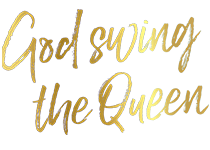 SWING move back and forth. Sway. Be suspended. Fluctuation. Rhythm. Throw weight around.

CHRISTI TASKER is a woman of many talents. An artist and business professional who got her start at the ripe old age of 10, she threw aside a promising career as lead cashier for her mother’s arts and crafts business to develop her own jewelry line. Thankfully, there was no noncompete clause to restrict her from indulging her blossoming creativity.

Fast forward five years and teenage Christi decided retail would be more lucrative and started down a path that would ultimately lead to her being an award-winning retailer and interior designer for more than a decade. Along the way she earned a reputation as a shrewd marketer, which led to the next phase of her career as an expert in social media and traditional marketing for major brands.

But Christi and art never stray too far from one another, as evidenced by her being named the youngest member on the board of a number of major art museums and collections. To further pursue her passion for art, she co-founded Wynwood Lab in Miami’s world-renowned Wynwood Arts District. In working to help budding and established artists connect and grow their careers, she renewed her desire not just to promote art, but to create it.

A woman who embraces her many changes of mood and who is still in touch with her inner child, Christi began developing her Mood Swings concept in late 2016. The combination of beautiful design, compelling and humorous messages, and the invitation to cut loose and be a kid again has earned these original, handmade, limited edition, artistic sculptures a loyal following. Christi creates designs from her fertile imagination and will also take commissions. 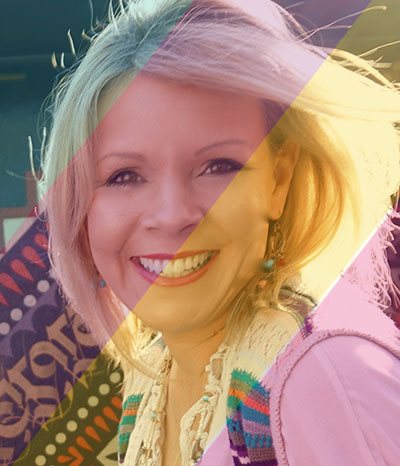 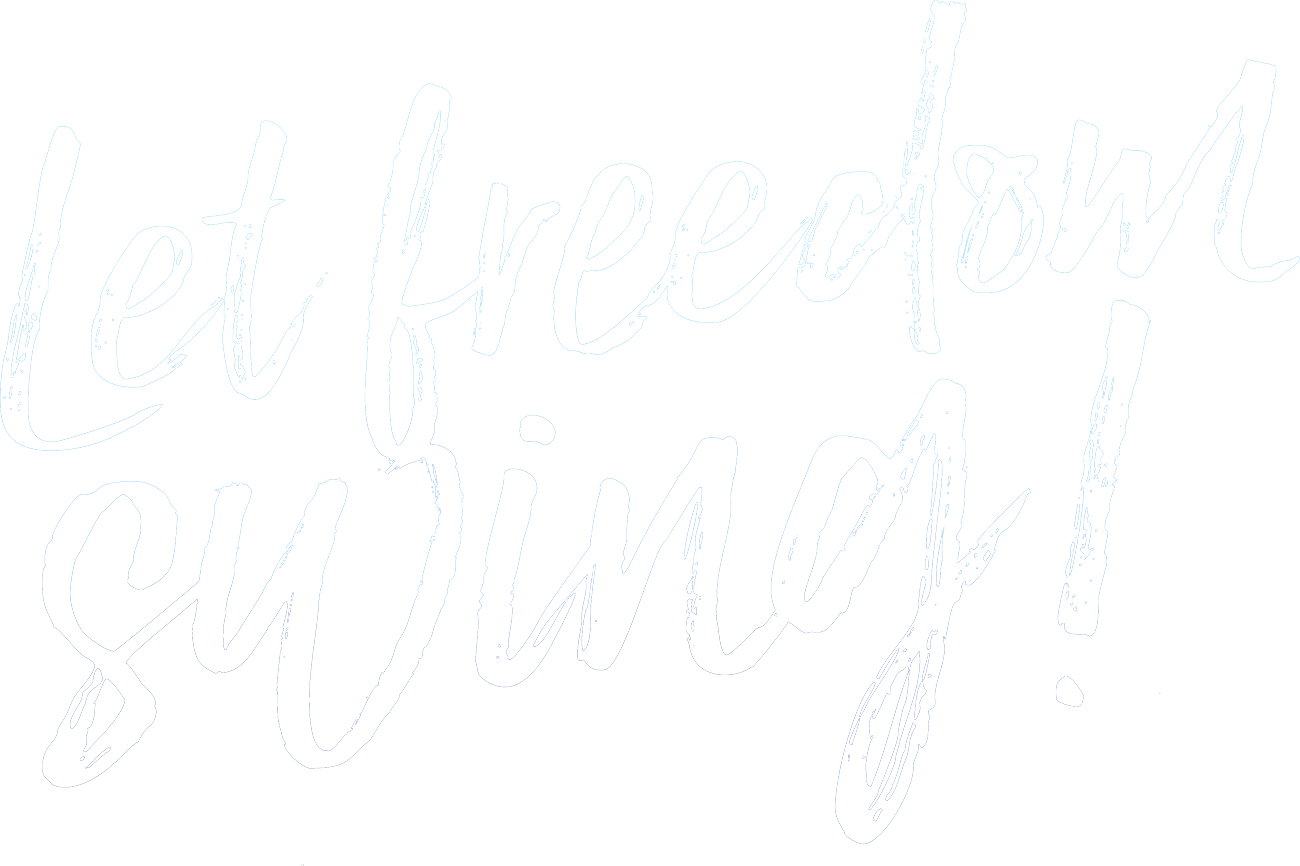 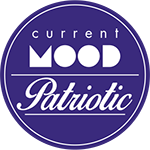 There’s nothing like a swing to take you back to when the only thing weighing you down was gravity. And with a few kicks of your legs, even that force of nature lost its grip on you. Handcrafted of the finest acrylic with gold and navy mirrored acrylic inlay, this swing lets you set your… sights…. on the stars (and stripes) as you salute the land of the free and the home of the brave. The ropes is white cotton with custom brass handles. 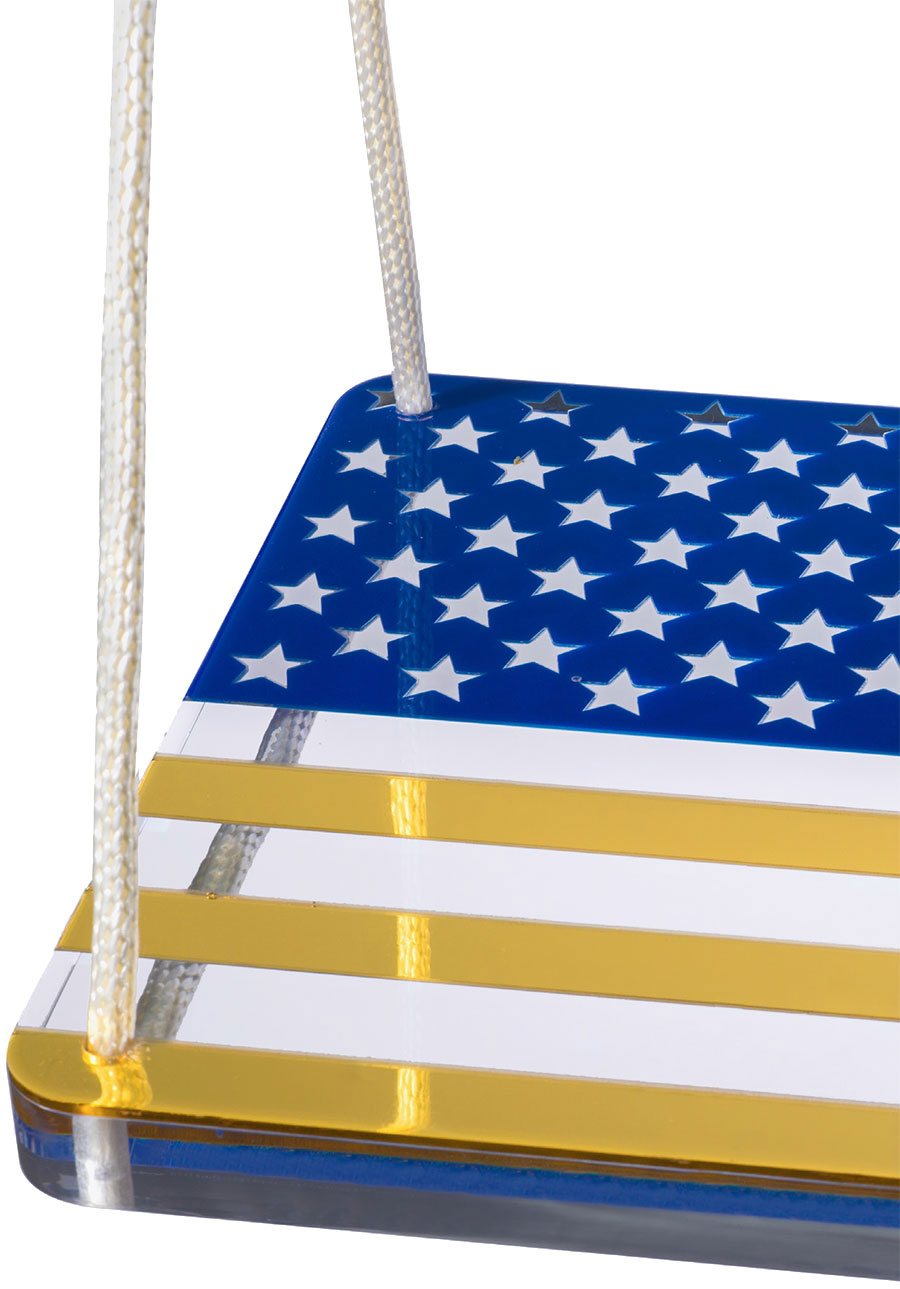 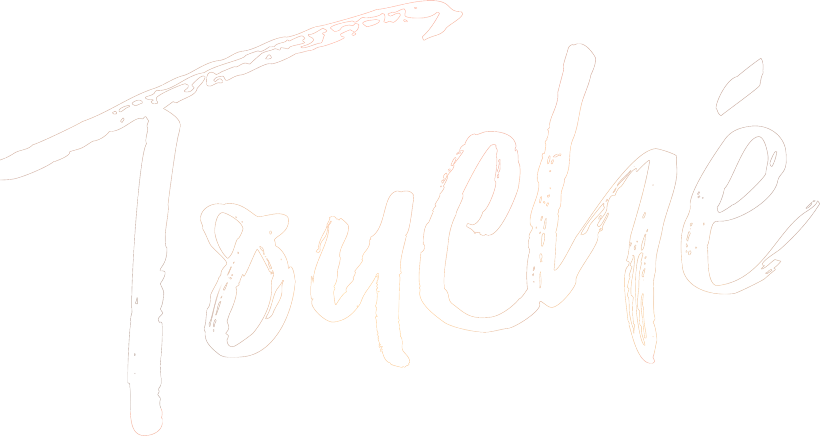 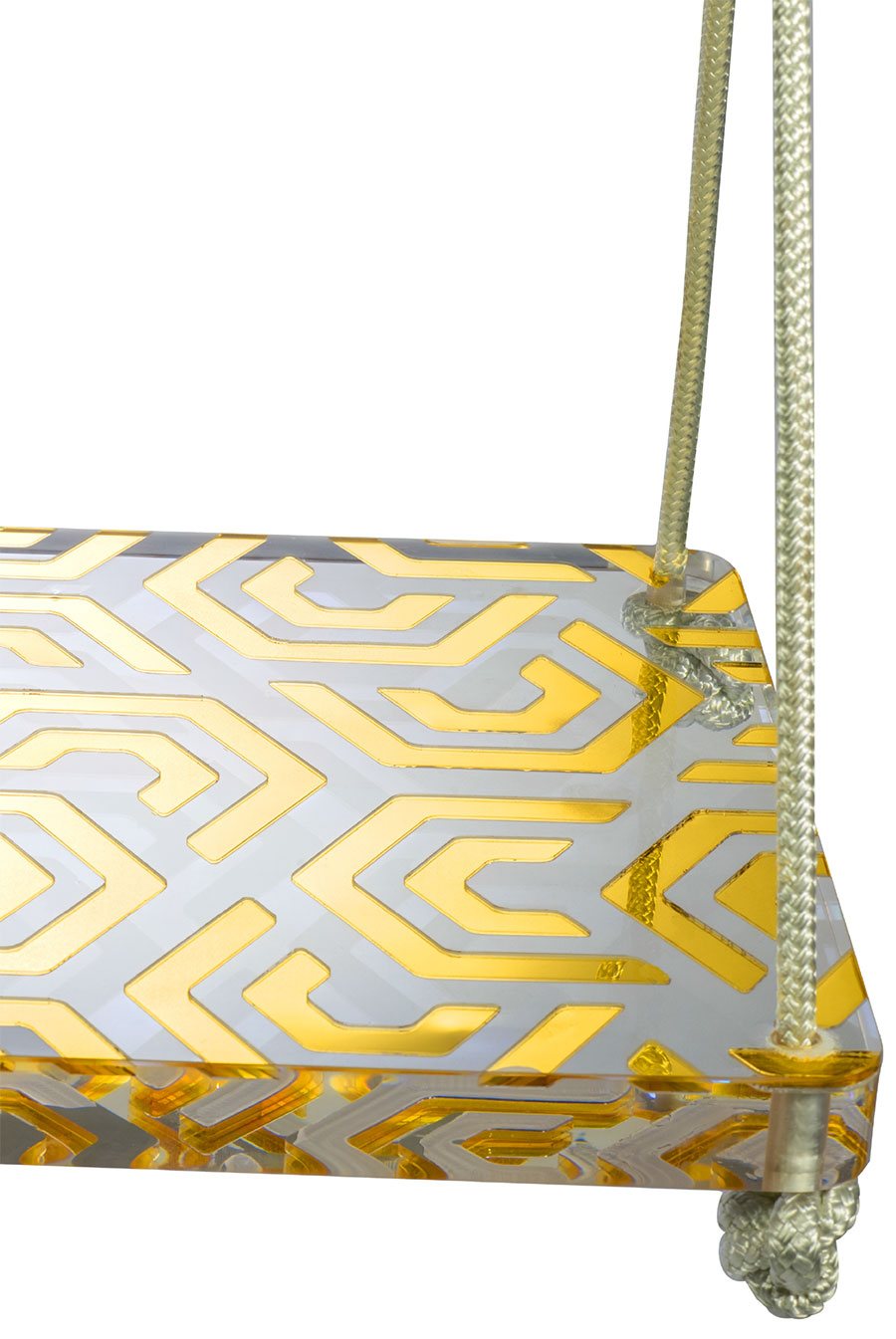 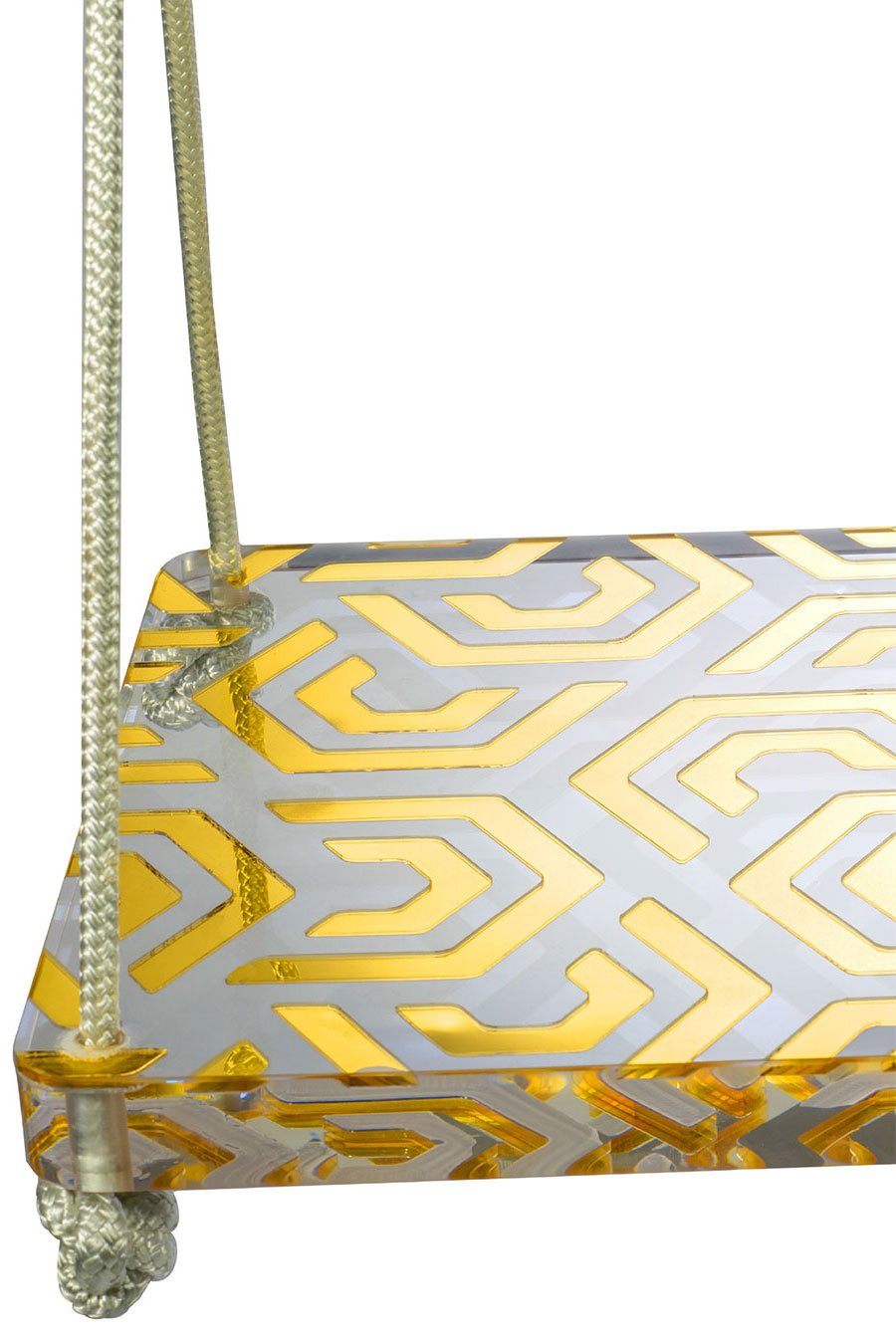 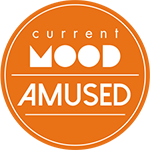 verb
1. a word borrowed from the French to admit an opponent made a good point.

noun
2. a swing to help you make good points.

Everywhere you look, the geometric patterns on this Mood Swing make a point. Touché! Impress your friends with your appreciation of fine art and your wit.

Handcrafted of the finest acrylic with gold mirror inlay, the swing is suspended by white cotton rope with custom copper handles. Light this baby from above to cast lovely artistic shadows. 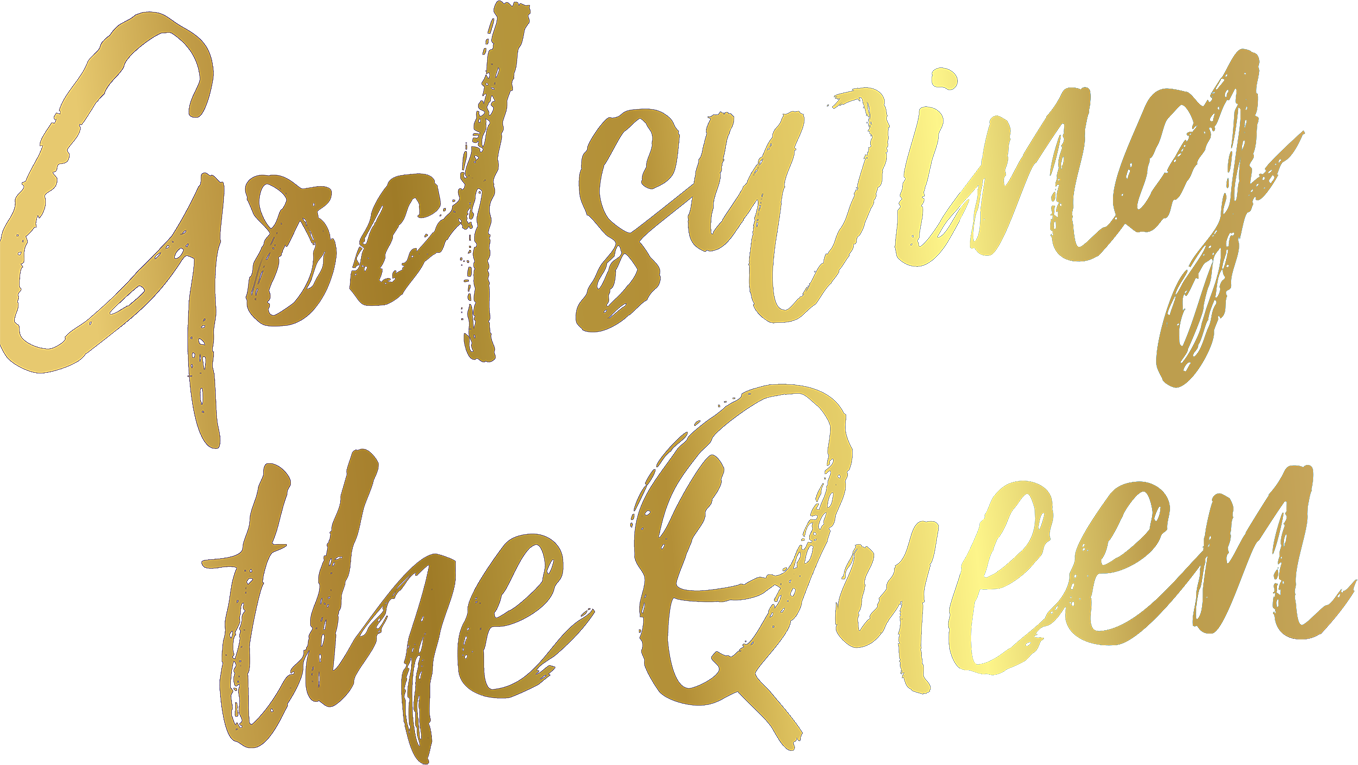 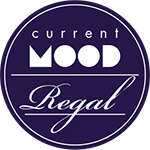 In honor of Her Majesty’s 90th birthday and in celebration of England’s Brexit from the EU, Mood Swings has designed a British flag-inspired acrylic swing that would be proud to support her royal hiney. Complete with gold and royal blue mirrored acrylic inlay and finished silky smooth, this swing is sure to put the Queen and her corgis in a playful mood. And, oh bugger! We almost forgot to tell you… the rope is hand knotted and adorned with brass handles! Hold on, lean back, and enjoy taking the Union Jack for a ride. 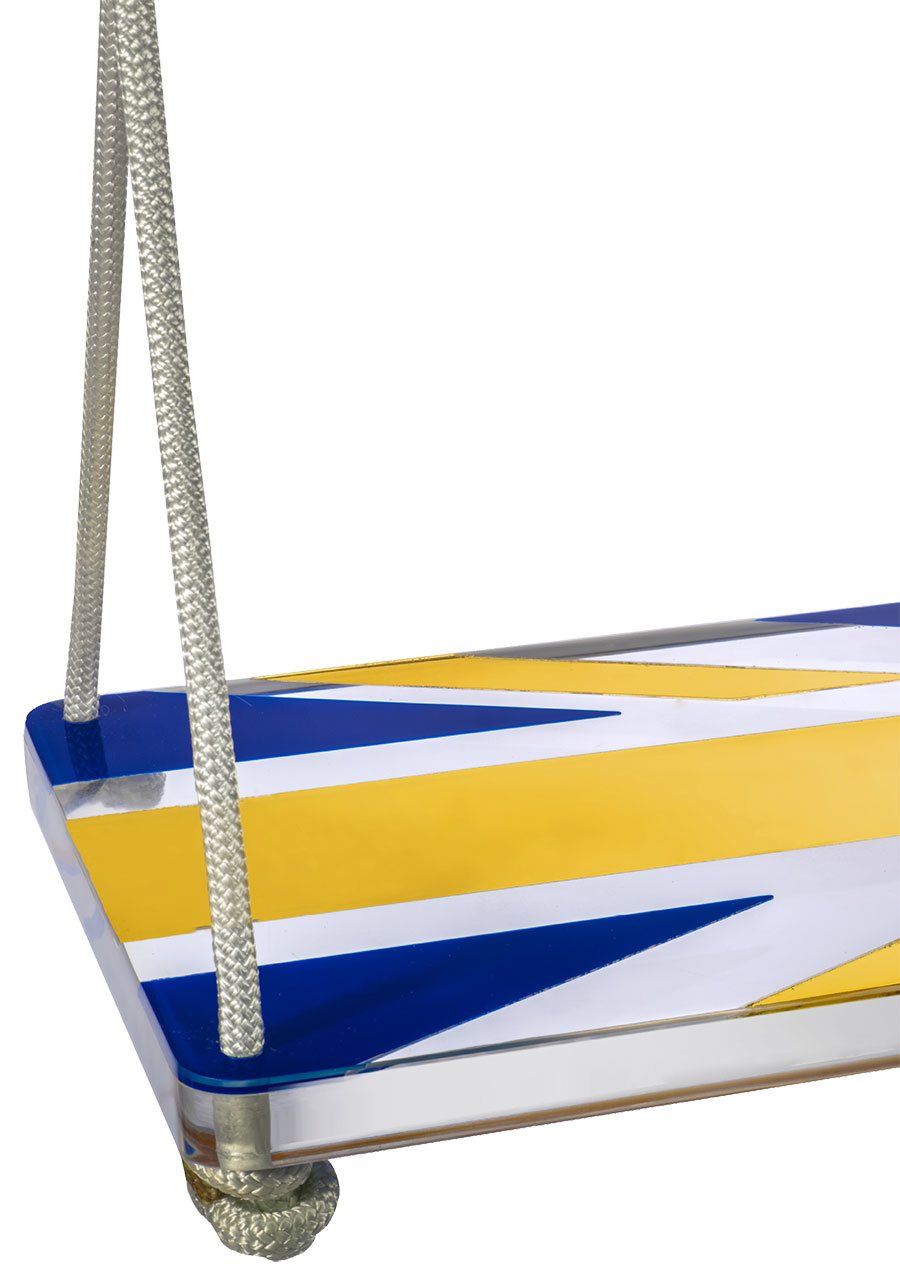 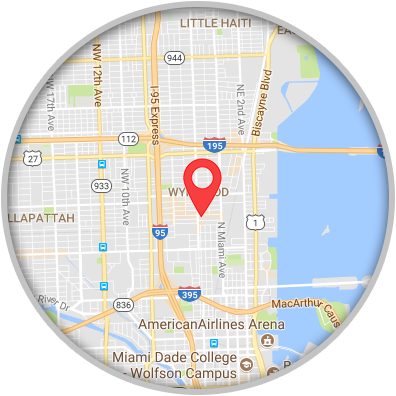 Get in touch to get your mood swinging

Are you ready to swing? Feel free to send us any message via any means using the contact details below.

Insert your details without a worry that you’ll be bothered until she has something really important to say.